Why is music so important to us?

The original Young Minds Matter wasn’t a charity. We started with an inspirational fundraising concert to raise awareness of mental health in young people, and to raise funds for three charities that all worked either nationally or locally to support young people.

Following the incredible positive response to that concert, we followed up with another one and soon realised that we could go one step further. We became a registered charity and introduced our own mentoring service alongside the concerts, and this service is now a key focus of the charity.

Concerts, music, and the arts remain at the core of everything we do. We know the power that they have, and the confidence that they give young people, and that’s why we continue to champion young musicians and artists, in whatever form that may be.

Calls are being made on schools for all children to have a free musical instrument to help them express their feelings and recover from the Covid-19 crisis.  The Crystal Palace footballer Wilfried Taha is driving this campaign and his statement endorses our beliefs too on why music is so important:  “Now more than ever we need to support our children.  They’ve had it tougher than most over the last year. Music can bring so much joy to so many and enabling children to have access to instruments can only benefit them.” 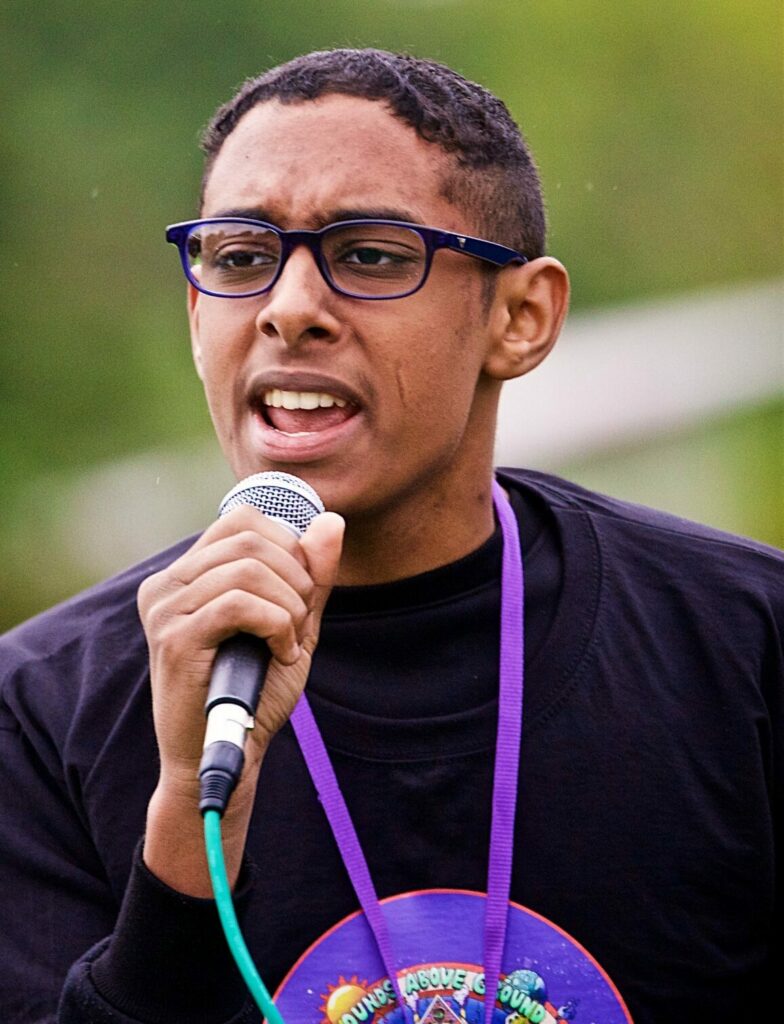 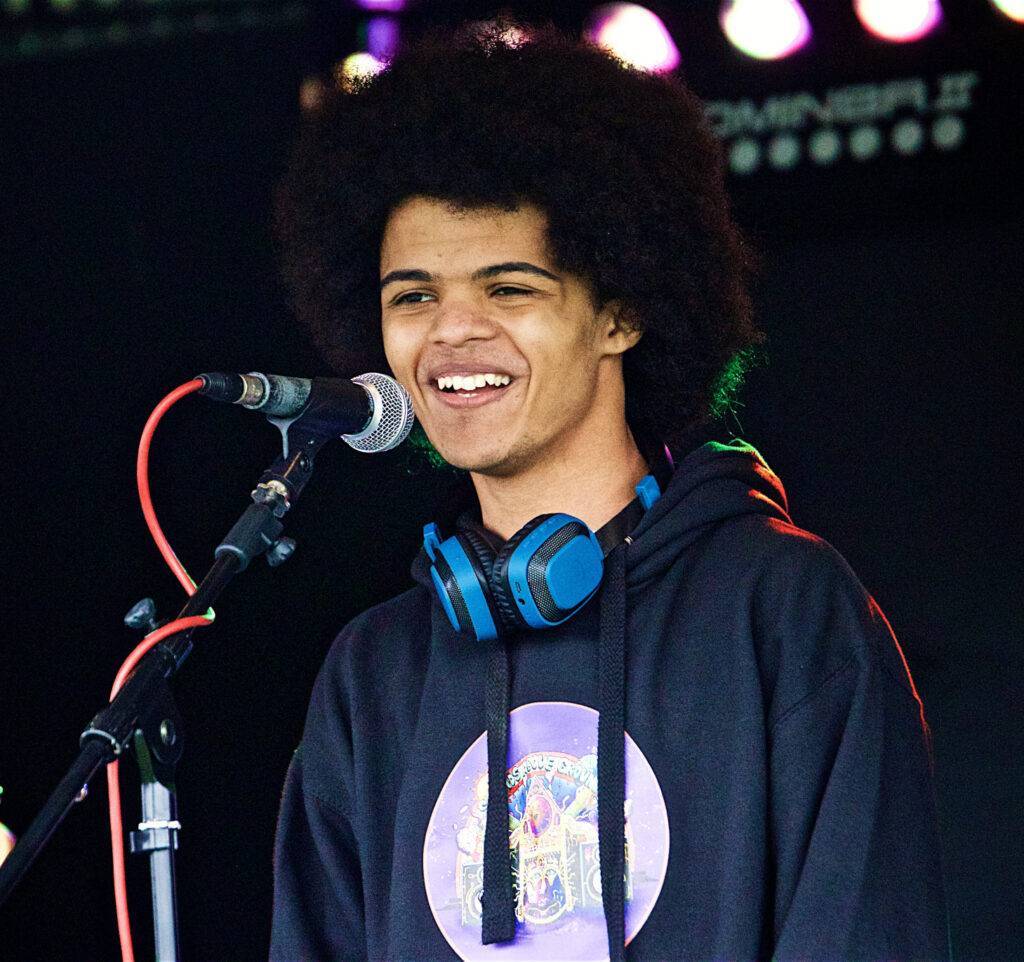 How does music and the arts benefit young people’s mental health?

Ask any young person what they spend a lot of their time doing and their response is often likely to feature music.  Whether that’s listening to it, playing, learning, creating or performing, it is widely acknowledged that people get a lot of pleasure out of music.  Immersing yourself in the arts generally has the power to let people explore their emotions and be transported to a different place. It can lift someone’s mood, and can be a form of escape, whether that be listening to a song that encapsulates one’s thoughts, or playing a piece so passionately on the piano that it helps to get out one’s anger and frustration.  Many people feel a sense of joy when participating in dance, art and drama and the creativity it allows can help people express themselves, without using words. It can help to boost confidence and make us feel more engaged and resilient. Besides these benefits, engagement in the arts also alleviates anxiety, depression and stress.

What our young people have to say…

As well as considering evidence-based studies, here at YMM we know first-hand the benefit that music can have through the feedback of our young ambassadors and friends. We asked some of our young people what their relationship with music and mental health was, and this is what they had to say….

‘Putting on an upbeat dance track on full volume works wonders when you’re struggling. Upbeat music made me feel lifted every time.’
– Immy, 23

‘When I’m feeling anxious and on the verge of a panic attack, I play calming music loudly in my headphones to help me get through it’
– Nat, 23

‘Music plays a huge role in my mental wellbeing. Listening to music takes the tension out of my life and performing boosts my self-esteem. Recording my first album was an
achievement I have been dreaming of for years!’
– Taha, 15

‘Sometimes when you’re struggling with depression all you want to do is feel. When I listen to music by Hans Zimmer, it takes me to a special place and fills me with emotion. Sometimes happy, sometimes sad, but emotion nevertheless, and there is a certain beauty in that. His music has helped me through some of my darkest times and I’m sure he will continue to do so’
– Alexander, 24 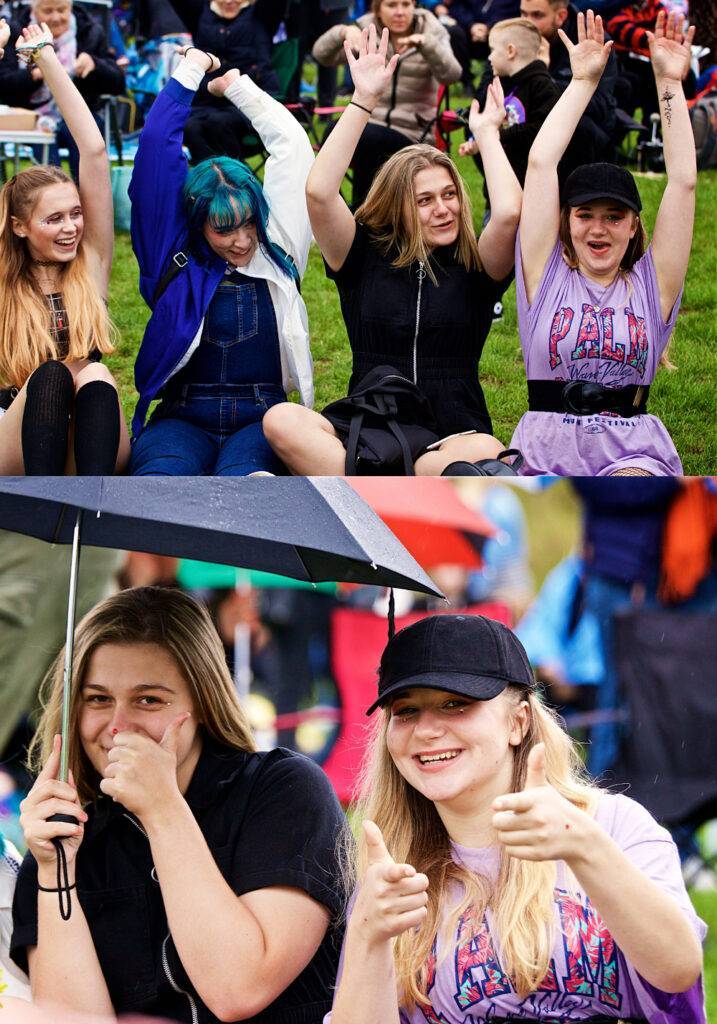 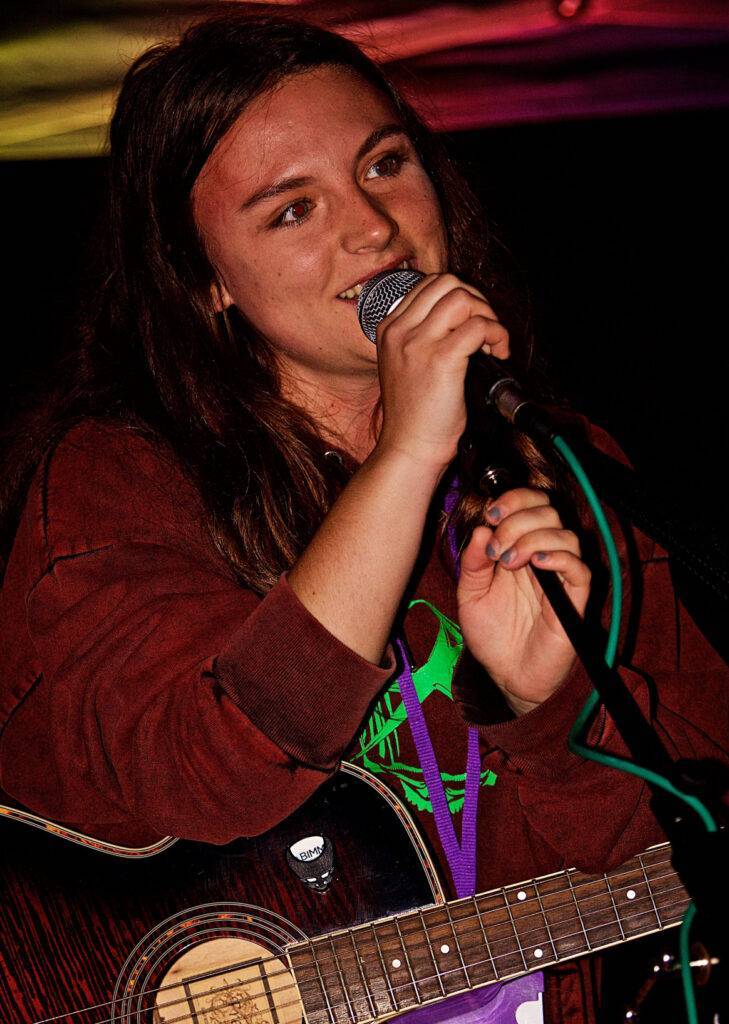 Don’t just take it from us, there are countless studies showing the beneficial impact that music can have on people’s wellbeing.

Studies have shown that having an involvement in both performing music and listening to it can have positive effects on mood and wellbeing (Unwin et al., 2002), giving a high level of satisfaction and pleasure from the ability to connect with their audience by making music (Lamont, 2012).

A study of 600 choir singers confirmed that a large majority of them agreed that the effects of singing were positive to their wellbeing (Clift et al., 2010).

Music therapy has been seen to be an effective intervention for young people with a range of severe mental health issues (Gold et al., 2004).

Listening to music has been suggested to have a beneficial impact on reducing stress in young women (Thoma, 2013).

Playing an instrument and listening to music can have a significant beneficial impact on levels of anxiety and depression in university students compared to those that don’t (Ghasemi et al., 2017; Barber & Barber, 2005; Chen et al., 2019).

How have we helped young people get involved in the arts?

The Stratford Music Festival ‘Sounds above Ground’ event was held on [...]

The majority of images on this page have been provided courtesy of David Fawbert at (davidfawbertphotograpy.co.uk)

This website uses cookies to improve your experience while you navigate through the website. Out of these cookies, the cookies that are categorized as necessary are stored on your browser as they are essential for the working of basic functionalities of the website. We also use third-party cookies that help us analyze and understand how you use this website. These cookies will be stored in your browser only with your consent. You also have the option to opt-out of these cookies. But opting out of some of these cookies may have an effect on your browsing experience.
Necessary Always Enabled
Necessary cookies are absolutely essential for the website to function properly. This category only includes cookies that ensures basic functionalities and security features of the website. These cookies do not store any personal information.
Non-necessary
Any cookies that may not be particularly necessary for the website to function and is used specifically to collect user personal data via analytics, ads, other embedded contents are termed as non-necessary cookies.
SAVE & ACCEPT
Go to Top