Passionate and driven about the current plight of young people’s mental health, Young Minds Matter was formed in 2017 by way of a charity concert, with the aim of not only showcasing the musical talents of some extraordinary young people, but also to bring the audience some inspirational speakers. Together with some moving video interviews with young people, we managed to raise a phenomenal total of £37,100, as well as raising awareness of the mental health challenges they were facing, in a positive and uplifting manner.

With two successful fundraising events now under our belt, we are returning to Warwick Hall auditorium for our 2021 concert, which promises to be bigger and better than before!

Our mentoring service was launched in 2019, with experienced mentors and established contacts at local schools. We offer free 1:1 mentoring for any young person, no matter what their needs are. We also work closely with local and national mental health professionals and charities to ensure that young people are supported in the way that’s right for them, signposting them to further support if necessary.

An integral part of what Young Minds Matter does is to have young people at its core in everything we do, from the organisation and participation in events, to the future appointment of young people to our Trustee Board. Our mentors are always listening to and learning from the young people they work with to ensure our support is appropriate for their needs.

Since becoming a parent, I have always had an active role in children’s welfare, from many years spent with schools PTA’s, initiating and organising events and supporting charitable causes, to supporting my two daughters and other young people through their schooling and university years. Whilst working at a school for many years and witnessing the diverse challenges our young people were facing, I realised that there was still a big stigma attached to anyone experiencing any form of mental health battles and that access to any form of support and treatment was dogged with setbacks, including long waiting lists and increased trauma for not only the young people who were suffering but also their families.

I decided that I needed to do something to try and remove some of this taboo and to bring mental health out into the open, but in a positive and inspirational way.  I also wanted to showcase the amazing talent of young people and hence I organised a concert, with 70 local young musicians and some inspirational speakers.  The feedback from this was so positive and this spurred me on to continue what I had started.

With an entrepreneurial spirit, a naturally proactive nature and a huge desire to instigate positive change into young people’s lives, I hope that through what is now Young Minds Matter, the registered charity, we can continue to give many young people the support they need and deserve. 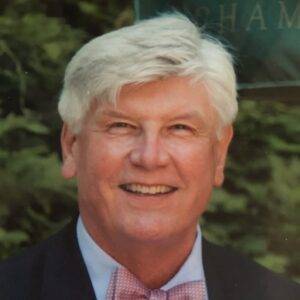 I originally came to England from the U.S. to complete a doctorate at Oxford University and have lived here since 1996 with my wife of 41 years and my son and daughter. Judy, my wife, is a retired teacher. Kate, my daughter, is married to Ben, lives in London and works for the charity Save the Children. Chris, my son is a graduate of the Leeds College of Art and Design and works as a freelance gallery technician and lives in Bournville near Birmingham. Prior to moving to the U.K. I taught law at a law school in Columbus, Ohio and practiced law there as well.

I am honoured to be a new part of Young Minds Matter as a trustee, and am excited about the future of this organisation. I have worked closely with young people during my time as Chaplin at Tudor Hall School, a girl’s boarding and day school in Banbury, Oxfordshire. As part of my role, I spent many hours working with and counselling students and helping them as they struggled with mental health issues. I have learned that society seems to underestimate the depth and seriousness of the real and serious difficulties that young people face from day to day. I look forward to this role as Trustee to aid in some way, to reverse the stigma of mental health problems among the young and perhaps be a part of giving direction and hope. I love working with young people and have worked in other school settings, volunteering to help those who have difficulties in reading and with conditions such as dyslexia. I have recently retired from Tudor Hall School after 15 years of service. I continue to work with schools and am a governor at St. Francis of Assisi Catholic School in Norwich and serve as the safeguarding officer in our local parish Church. I look forward with great anticipation to see the outcome of the worthwhile and needed work of Young Minds Matter. 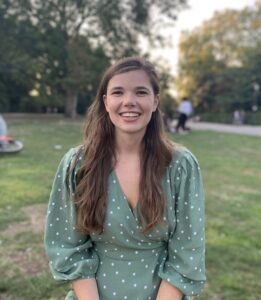 I’ve had a long interest in mental health since experiencing my own struggles as a teenager at school. It was then that I met Sue Roberts, who worked at my school and who told me time and time again that she would one day organise a massive charity concert to raise funds and awareness of mental health issues in young people, and here we are three years later with a fully-fledged registered charity!

Since suffering with depression and self-harm, I have tried my best to be open and raise awareness about mental health issues. I’ve been on BBC South Today and Radio Oxford discussing my challenges, and at university I became part of the committee for the Mental Health Society ‘Mind the Gap’. I now also work for the McLellan Practice, through which I give talks in schools about my experiences with mental health and my recovery.

I was a speaker and performer at YMM’s inaugural 2017 concert, and have continued to support Young Minds Matter since then by running the social media whilst studying and working as a teacher up in Newcastle.

I now live in London and my role has expanded to overseeing the daily running of the charity alongside Sue. I run the social media channels, answer emails, liaise with schools, mentors and partner organisations, and am actively involved with the strategic planning and development of YMM. I also support the trustees with their long term goals for Young Minds Matter. There is always something exciting happening with YMM, and I am really looking forward to everything that is in store for the charity and the young people that we support. 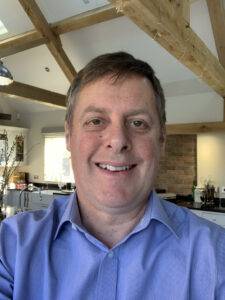 I’ve lived in the Stratford area for most of my adult life whilst working in the car industry as a Chartered Engineer, and more latterly on the business side of things leading strategy, governance and business development activities. During this time I often provided professional development mentoring for young engineers. I’m married with two daughters, one of whom is a passionate Young Ambassador for YMM.

I first met Sue when we were both volunteering on a committee to raise over half a million pounds for a local school building project, in order to gain full project funding from the authorities. That gave me an insight into the power of a small group if passionate volunteers and also the satisfaction of indirectly helping young people achieve their potential.

I am delighted to be supporting and advising YMM on strategic, organisational and governance matters as I see the great potential for Sue and the YMM team to provide important local mental health support for young people. The concerts have been tremendously inspiring events, demonstrating the importance of mental health for young people, particularly at this difficult time. Having a local organisation able to offer a mentoring service directly will be very beneficial to the young people of Warwickshire, and hopefully beyond. 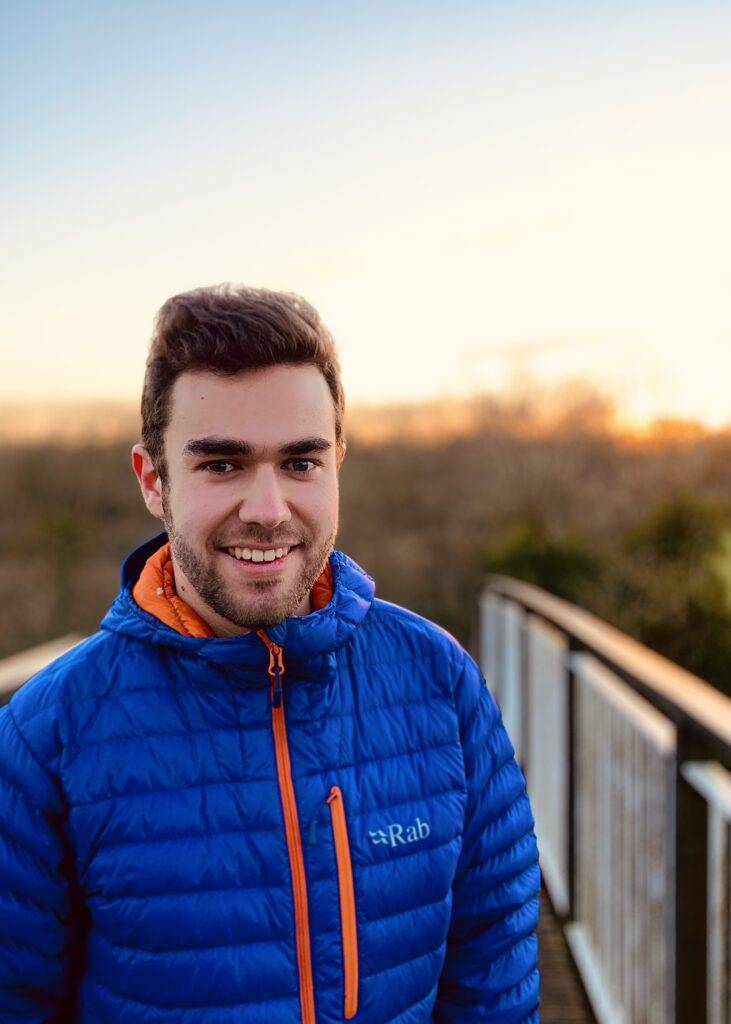 I’ve been working with YMM since the first concert in 2017 and it has provided the perfect opportunity to combine my passion for design and video with raising awareness of mental health in young people. Having been a part of YMM from the beginning I’ve worked on the brand for several years as well as designing the very first programme, website, logo and co-managing our social media accounts. Many of these tasks I’m still doing today and it’s a joy to still be working with the amazing team at YMM.

Until May 2020 I was a student studying Graphic Design. Now a graduate, I’m thrilled to still be a part of YMM team, continuing to help shape the charity which continues to impact so many lives. For me, the most important part of YMM is the people. The fact that so many people are willing to come together and help those who might be struggling day-to-day. It doesn’t matter what your beliefs or interests are, together we are Team YMM and together we can help those who need it most as well as sharing the message so others can do the same! Through my work, I’ve been fortunate enough to see the impact YMM has had on so many lives and the fact I can be a part of this amazing team, using my skills and talents, is an absolute pleasure.

We have recently launched our Young Ambassadors scheme and are very proud to now have a team of young people on board, all who have been involved with Young Minds Matter since 2017, flying the flag for improved mental health in young people and championing the cause in their schools and through participation in our events and other collaborations. Click here for more information.

Any cookies that may not be particularly necessary for the website to function and is used specifically to collect user personal data via analytics, ads, other embedded contents are termed as non-necessary cookies.